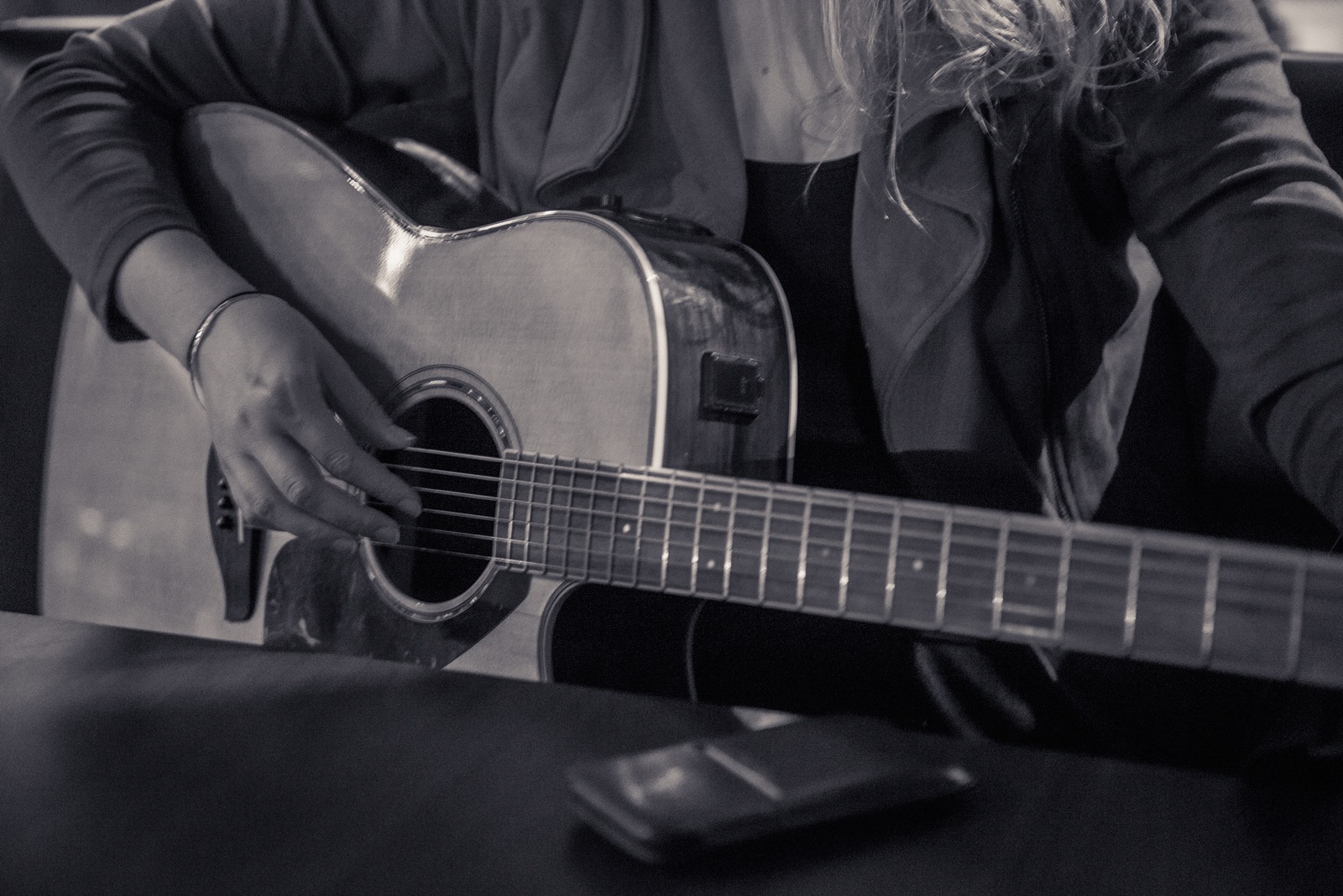 “(..) it gets mighty emotional when Ölunds slow swaying melodies and calm cocktail of Nashville influenced country sound and modern pop is being played. Her shivering and beautiful voice echoes over her twanged chords. Really skilfully performed”  – Dagbladet

“Her vocal performance is flawless. When she fires her charming smile, behind the microphone  during a perfect chorus, she feels like a star”  – Sundsvalls Tidning

”(..)she writes countrypop like she’s never done anything else. Ulrika Ölund who’s already an established name in the songwriter industry will continue take the stage with the world as an audience.” – Groove

“(..) music fans are going to love this young woman’s music and they will soon be tapping their toes, nodding their heads and when they learn the words they will be singing along to her songs, as they play on the radio. (..) For a country of just under ten million people Sweden has a lot to be proud of and Ulrika Ölund is one of those people. (..) If you enjoy the music of Little Big Town and Lady Antebellum you are probably going to enjoy the music of Ulrika Ölund. “ – Riveting Riffs Magazine, Canada

” ‘Paper Planes and Skylines’, is a charming slice of country pop that is as youthful as it is wise. Helmed by the heavenly lead single ‘Home’ (a tribute to the place she grew up and what it means to her), which dropped in June, the record is a 10-track collection of wonderfully-produced musings on love and heartbreak, and all the emotions that come with that. (..) Throughout the record Ulrika’s songwriting is particularly strong and finds her wise beyond her years, yet still innocent and naïve enough to be a relatable and likeable figure. Ulrika’s melodies shine in a manner that is understated but also very instant, highlighting her impressively watertight songcraft and very capable, insightful lyricism. Her voice, in its quivering, charming soprano, is versatile but very distinctive and pretty, and I’m sure she will go down a storm” – For The Country Record, US

“(..) she brings to mind lovely memories of Canadian singer Jann Arden who also possesses such a highly pure singing voice.”  – Rootstime, BE

“In her songs Ulrika tells real-life stories, about her home and about love. ‘Paper Planes and Skylines’ contains 10 tracks and has a mixture of traditional Nashvillesound and modern pop. A modern, happy country album that gets stuck in your head.” – Country Mag, DE

“What is happening? I who almost only like to listen to strictly country music and some bluegrass am sitting and enjoying a CD in singer-songwriter/countrypop style. What is the reason for this? There are three reasons. First of all Ulrikas amazing voice, the sparse accompaniment and the very listening worthy lyrics. This together makes it a very good CD in this genre and makes me want to play it over and over again.”  – SCC, SWE